The 24-year-old has picked up the nomination for his performances from August to October this year. Kelly was the overall junior winner on last month’s Fastnet Rally in Bantry, adding to the previous junior wins he scored this year on the Cavan and Midland Stages events.

The Donegal man also finished second in the junior section of the Killarney Rally of the Lakes and competed in four rounds of the BTRDA Fiesta ST Trophy overseas.

Kelly began his motorsport career as a co-driver in 2011 before switching to the driver’s seat in 2013 where he has started in over twenty events in the past two seasons.

The Donegal native would like to take part in more events in Britain and the funding that comes with the award would certainly offset some of the costs involved but he’ll be up against some stiff competition.

A wildcard selection will be made in the coming days by a separate judging panel, meaning that nine drivers will be in contention for the award in 2019.

The winner of the Motorsport Ireland Billy Coleman Young Rally Driver of the Year Award will now receive €100,000 worth of support to contest rallies nationally & internationally in 2020 and with satisfactory performances they will have to ability to apply for further funding in 2021. They will also receive the assistance of Billy Coleman co-ordinator, Sean McHugh.

Both of the award runners up will receive support to compete in stage rallies at home and abroad up to an amount of €15,000 each. 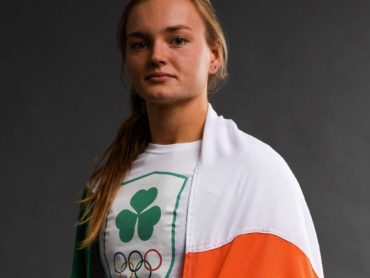 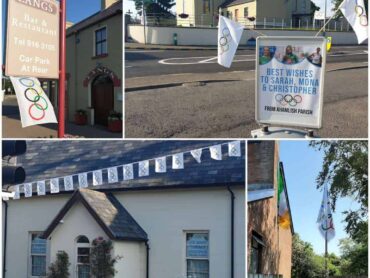