Andy McSharry was a guest on the Friday edition of ‘North West Today’ during the course of his interview with John Lynch, Andy gave an account of how after he came across two walkers and dog (that was off a lead) on his land he fired two warning shots in order to protect his sheep.

Afterwards Andy contacted the Gardai to inform them of the incident.  Subsequently Gardai removed two guns from Andy’s possession.  The North Sligo farmer on reflection has now decided to engage in his own ‘Good Friday peace agreement’ which he hopes will result in two other land owners that also have the public walkway running through their properties engaging in the process.  However until a resolution is found McSharry has issued a warning to all Hill walkers to stay off his land. To ensure that his farm is kept free of visitors he has vowed to engage in a ‘peaceful protest’. 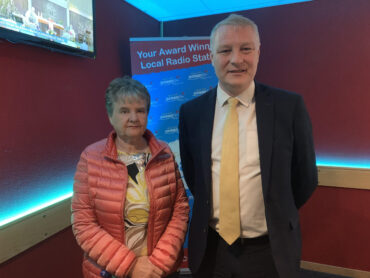 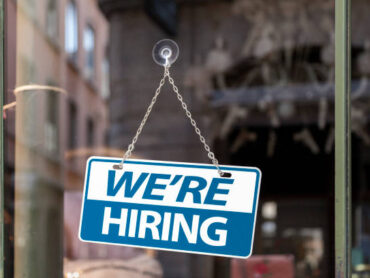 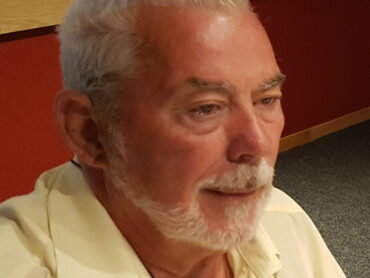