Sandy Kelly is one of those involved in the emotional RTE series, Brendan Grace – Thanks for the Memories, which has been dealing with the issues of dementia and Alzheimer’s, but has also now become a tribute to Brendan, following his death in July. She’s been giving her reaction to being part of the programme 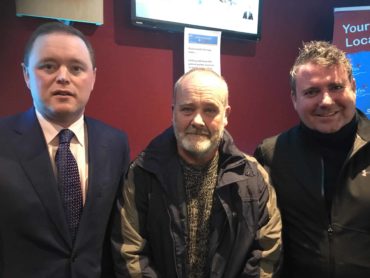 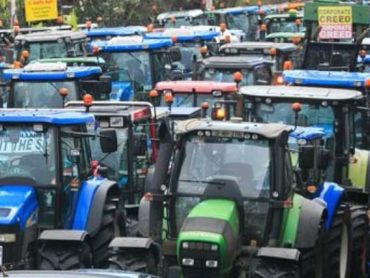 No one is listening – Farmer defends tractor protest 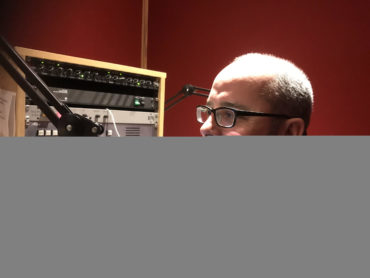