Drumshambo based Leitrim County Councillor and well know Fine Gael regional organiser Enda McGloin has ruled out the possibility of the Contesting the next general election.

The Cathaoirleacht of Leitrim County Council, Enda McGloin has ruled out the possibility of contesting the next general election in the Sligo Leitrim South Donegal and North Roscommon constituency.

Enda McGloin was also considered to stand as a Leitrim based candidate after Gerry Reynolds earlier withdrew his name from the party ticket.

Cllr McGloin says that with Frank Feighan having strong connections in the South Leitrim and North Roscommon area the Party will have to add a Sligo based candidate run alongside him in the next General election.

In a recent interview in Sligo Champions Frank Feighan nailed down his credentials as a suitable candidate to represent the people of the County if he was elected in the next election, Cllr McGloin feels that after having successfully contested two elections in old South Leitrim constituency Feighan would still secure a large number of votes from throughout Leitrim.

Along with being a sitting Fine Gale Councillor in Leitrim, Enda McGloin is also a very experienced Party administrator in the north west. We now know that Gerry Reynolds, Sinead Maguire and of course Enda McGloin will not be contesting the election. So what are the options open to the party – McGloin feels that there will still me no shortage of potential candidates ready to out their names forward when the election finally comes around. 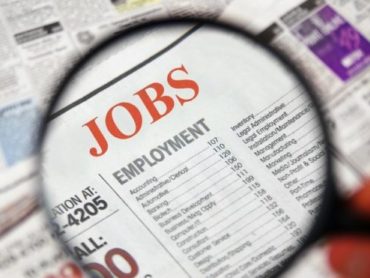