First-half goals from Niall Watson, the impressive Ronan Murray and Sam Warde – who scored direct from a corner-kick – gave Rovers all three points.

Harry Ashcroft scored a late consolation for the visitors who had manager Ollie Horgan sent to the stand, following a verbal exchange with the fourth official.

Finn Harps match called off because of snow 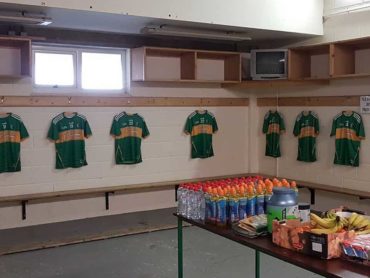