District and Circuit Courts granted orders allowing permission to repossess 14 homes in Donegal and Leitrim during the first six months this year.

That’s according to details released under the Freedom of Information Act.

In Donegal, 22 Civil Bills were lodged, 16 were lodged in Leitrim and four in Sligo.

Throughout the country, ordered were granted in district and circuit courts for the possession of 290 homes from January to June.

48 orders were granted in Dublin, which was closely followed by Meath, where banks got the go-ahead to repossess 40 homes.

The only county along with Sligo were banks didn’t get permission to possess homes was Kilkenny. 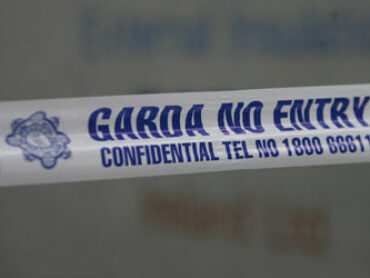 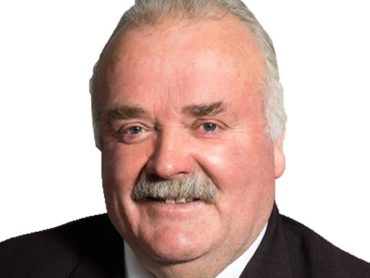 34 crashes in Donegal over past week