Counties in the west and north west are more vulnerable to a downturn in tourism because of the high proportion of its commercial property units that rely on accommodation and tourism.

That’s one of the findings of the latest GeoView commercial vacancy rates report ending the last quarter of 2018.

The highlight of this report has been confirmation that County Sligo continues to have the highest commercial property vacancy rate in the country, at almost 19%.

But it’s clear the north west overall is disadvantaged when it comes to the use — or rather lack of use — of the commercial units and spaces it has.

Indeed the five counties with the highest commercial vacancy rates in the State are all in Connacht — Leitrim has a vacancy rate of more than 16% while Donegal has a rate of 15.6%.

When it comes to the share of commercial addresses in the country, Leitrim has the lowest with less than 1%.

As expected, Dublin, Cork and Galway have the highest shares.

With the exception of Galway, vacancy rates rose in every county in the west and north west.

Counties Donegal and Leitrim are among those most reliant on accommodation and food services to occupy commercial units compared to the rest of the State.

When it comes to individual towns, Ballybofey, Co Donegal recorded the highest commercial vacancy rate in the country. 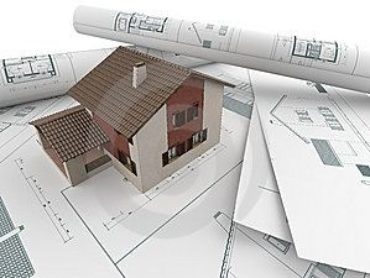