He said his party would be fighting the elections on the issues of health, housing and the decline of rural Ireland.

Outgoing Cllr Gino O’Boyle is running for the party in the Sligo-Strandhill area while Nigel Gallagher is standing in Sligo-Drumcliffe.

And speaking in Magerow at one of the launches, Deputy Boyd Barrett said he believed the party could double its representation on Sligo County Council. 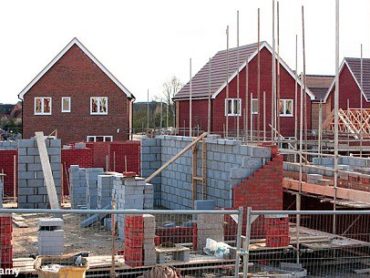 Dedicated agency for housing defeats may not be ‘silver bullet’ 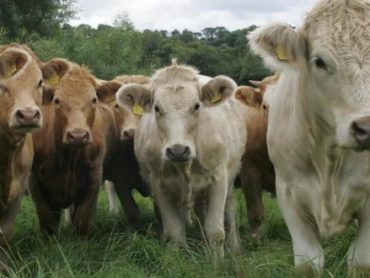