Sligo county councillors have agreed to defer for a month the setting a date for a plebiscite on changing the name of the west Sligo coastal village of Enniscrone.

They say it is important there is one official spelling, especially for social media marketing purposes.

Three councillors had motions on the agenda for today’s council meeting about the plebiscite in Enniscrone.

They were from Councillors Joe Queenan, Michael Clarke and Dara Mulvey.

Council Director of Services Dorothy Clarke told councillors the setting of a date for the plebiscite had previously been deferred pending new legislation being passed.

The legislation has now been passed but regulations are being finalised to bring before the houses of the Oireachtas, and there is no timeframe as to when that will be completed.

There had been hopes the plebiscite could have been held in conjunction with the local elections in May.

Cllr Queenan said it was getting frustrating at this stage.

He said the legislation had been passed and it was the same legislation that will allow referendums take place in May about directly-elected mayors in Galway, Cork and Limerick.

He pointed out there were only two more meetings of the current council left before the elections in May and he wanted a date for the plebiscite set before that,.

Cllr Mulvey pointed out that another tourism season was about to start.

Cllr Clarke proposed that the council defer setting a date for the plebiscite until the next meeting of the council.

He also asked that the Register of Electors for the plebiscite be finalised by then.

Council CEO Ciaran Hayes told councillors that the local authority is committed to holding the plebiscite, even it it went into the term of the next council.

He said that as soon as the regulations are passed, the council would be able to give a firm date and would know what it had to do.,

Councillors then agreed to defer setting a plebiscite date until next month’s council meting,. 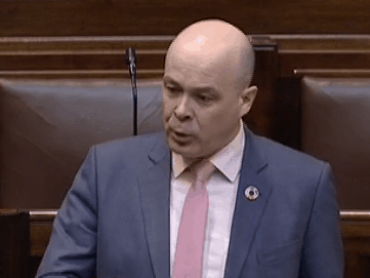 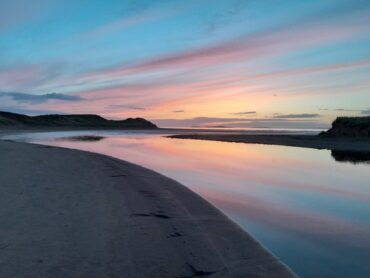