Helen, whose maiden name is Lavin, finished the Arrowhead 135, regarded as one of North America’s toughest long-distance races, after three days of trekking in gruelling weather conditions.

Racers are allowed run, bike, ski, or use a kicksled to cover the distance. They must carry survival gear, and the race has only three checkpoints.

146 competitors began the race on Monday. Just 52 completed it. Helen’s husband Chris was also one of the finishers. 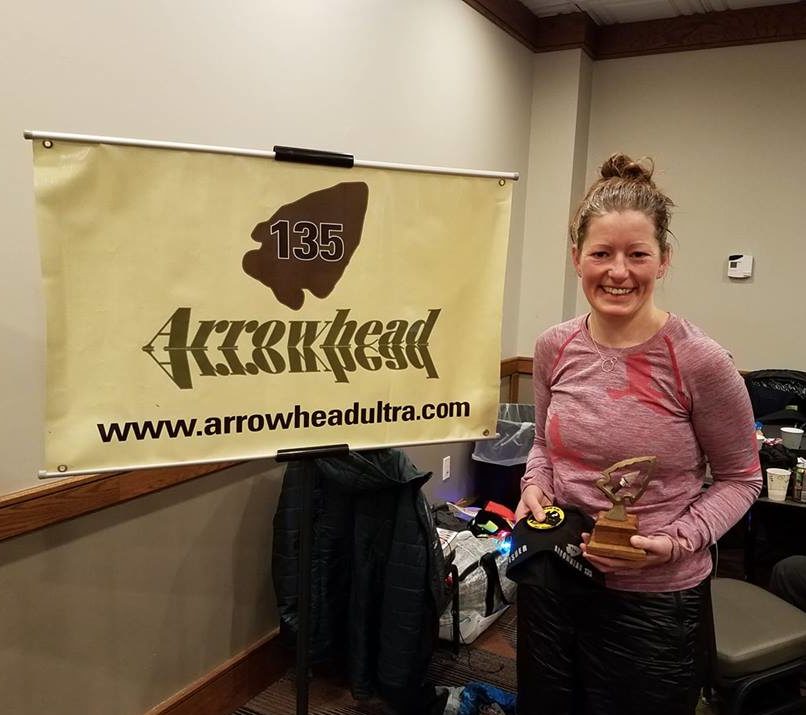 Glencar/Manor no match for Kilkerrin/Clonberne in Connacht final

Tourlestrane edged out of Connacht by Knockmore