Ballyshannon businessman, Eamon McNulty, has launched a scathing attack on successive Governments for not supporting border towns like his and claims the lack of local consultation on the Brexit issue proves they don’t care about the region. He claims the difficulties surrounding Brexit will be ultimately sorted out by the people themselves, living on both sides of the border 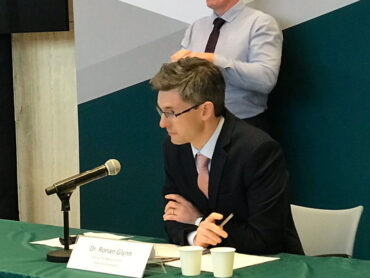