There are up to 390 post offices set to close from the end of July onwards, according to the Public Banking Forum of Ireland, partly due to the retirement package deal struck between An Post and the Irish Postmasters Union. It’s being claimed that this amounts to closure of post offices by stealth and the Government need to intervene. Roger Meehan of Dunkineely, Seamus Maye of the PBFI and Leitrim Cllr Des Guckian discuss 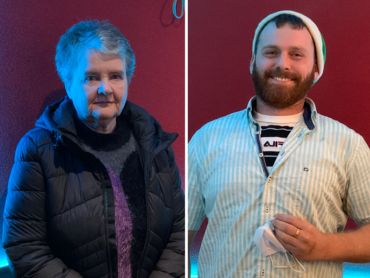