It’s the best “Summer in Dublin” in 40 years and not even plight of the doomed 46A bus route will dampen the mood.

Bagatelle’s legendary lyrics were quoted many times this week as it was announced that the 46A bus route is to be cancelled. Dozens of people claim to have been ‘drunk on the bus to Dun Laoghaire’!

Bagatelle started in 1978 at a time when few original bands playing a full original set successfully toured Ireland. However, Bagatelle’s music struck a chord with many, and with soon they were firmly established on the circuit both home and abroad.   Over 40 years they’ve had several No. 1 singles with iconic songs “Summer In Dublin”, “Second Violin” and “Trump Card” and have achieved Platinum & Gold Album sales across their catalogue. Classic Emigration songs like “Streets Of New York”, “Flight of Earls” and “Boston Rose” were also written of course by Bagatelle’s Liam Reilly. 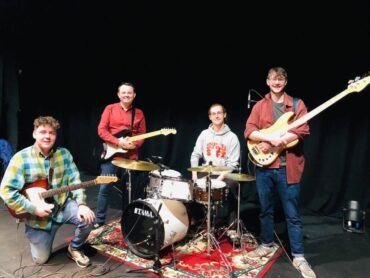 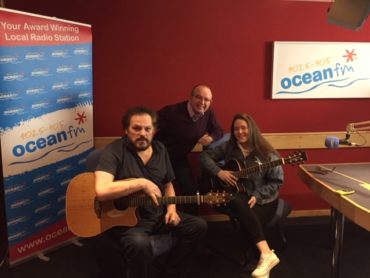 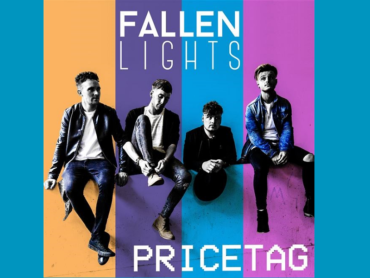