Youngster Boyle-Carr is one of the three players that will miss out as they are sitting Leaving Certificate examinations, while McLaughlin misses out having only just returned to action with Shelbourne Ladies with a leg injury.

Fellow Donegal natives Amber Barrett and Tyler Toland have once again been included in the squad, however.

Wexford Youths striker Rianna Jarrett has been selected for the first-time since March 2016, where she made her senior debut against Italy in the Cyprus Cup. Jarrett suffered her third ACL injury of her career during that match but the Youths striker has now completed her rehabilitation.

She replaces Celtic striker Ruesha Littlejohn who has been out injured since the Netherlands fixture.

Ireland face Norway on Friday week at Tallaght Stadium before travelling to Norway for the away fixture the following Tuesday.

Player of the Year Harriet Scott returns to the squad having recovered from a broken collarbone which kept her out of the Slovakia and the Netherlands fixtures in April, and midfielder Tyler Toland also returns from a hand injury.

Republic of Ireland WNT Head Coach Colin Bell said: “We’re delighted to see Harriet return to the squad. She picked up another injury during her comeback from the collarbone but we’re monitoring her closely and we hope she’ll be fit for both games.

“We’re also closely monitoring Niamh Fahey who has also picked up an injury whilst with her club Bordeaux.

“I’d like to congratulate Rianna Jarrett who returns to the squad. To comeback from three ACL injuries requires a huge amount of hard work, commitment and desire, and she should be incredibly proud of her efforts so far.

“She’s been in great form this season for Wexford Youths and I really feel that if she can continue to work hard and keep getting fitter and stronger with every game, she could be an important player for us in the future.

“These are two crucial games against Norway, the top seeds in the group, and we’ll have to be at our very best to get the results we need. The players have been excellent so far this campaign but we need two big performances both at Tallaght Stadium and in Norway.” 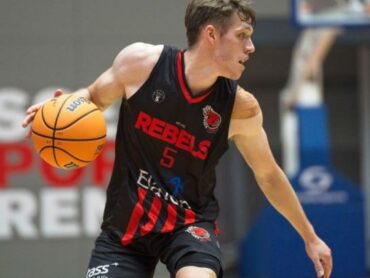 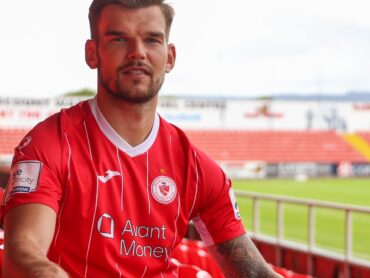 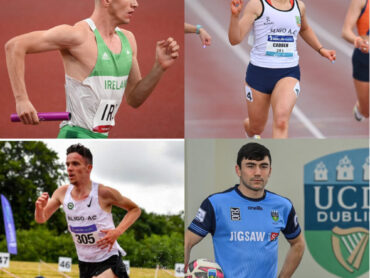