Sligo Rovers take on Waterford tonight at the RSC in the SSE Airtricity Premier Division.

After three good performances, Rovers make the long trip south for the first time since an FAI Cup clash in 2013.

Gerard Lyttle said: “I feel we are getting a small bit of momentum in terms of our performances. After the Derry game we had a clear the air talk and since then there’s been a greater intensity in many aspects.

“The back line was solid against St Pat’s and we created chances. Every player put in a good performance and all that evaded us was the goal. It was obviously pleasing for the likes of John Mahon and Jack Keaney. There was a good balance in that it was such a young team, but you also had Eduardo and Raff that gave them a hand and brought a lot to the side. There were a lot of positives.

“I don’t think the table lies. Waterford are there are merit. In the last game it was tight, we had more possession and conceded with almost the last kick of the game. We’re going down there confident because on our day we can beat any team in the league.

“It’s disappointing to be without David Cawley and the manner that came – he has been so consistent – but we have to cope with that. There are a few questions over some players with injury. It’s hard with the run of games because you will pick up knocks along the way. There were players that stood up last week to say they want the shirt and that’s very encouraging. We’re looking forward to the game.”

The Blues got the better of Gerard Lyttle’s side in their earlier meeting this season at the Showgrounds thanks to a late Courtney Duffus winner after the hosts had cancelled out a first half goal from Gavan Holohan. With the Blues unbeaten in all competitions at home this season, they’ll put this record on the line against a Rovers side that they’ll also meet in the last eight of the cup.

Speaking ahead of the game, Waterford FC manager Alan Reynolds said, “It was great to win on Mondaynight against Cork City but we need to park that result now and look forward to the game against Sligo Rovers.

“I didn’t expect the game to go to 120 minutes on Monday never mind penalties so it’s always good when you come out on the right side of the result at the end of it. I have to credit the players because they worked hard and it also gave me the chance to give the players who have been knocking on my door the opportunity to play.

“We got lucky in Sligo earlier in the season with the last minute Courtney Duffus winner and I’ve seen them play a couple of games. They are decent and want to play the right way but we have to focus on ourselves. I think that if we are at our best at home we’ll take some stopping.

“We have an unbeaten record at home and we’ll be hoping to build on that against Sligo. We’re happy to take one game at a time and see where it takes us.”

Also commenting ahead of the game, Waterford FC defender Dylan Barnett said, “It was a great win for us and we’re delighted to be in the next round of the cup. In every competition that we play in we want to win and do well in so it’s great that we have another game to look forward too.

“It’s crazy to think that we’ve still unbeaten at home to date because nobody expected us to produce these types of performances. I think that the RSC is becoming a bit of a fortress now and I don’t think that any team fancies coming here that will include Sligo on Friday night.

“They are a good side and they’ll try to make life difficult for us. We should have everyone available for the game and there will be a competition for places for this game.”

Waterford FC manager Alan Reynolds will welcome back Stanley Aborah from suspension for the visit of Sligo Rovers to the RSC. The Blues boss will have to sweat on the fitness of John Kavanagh, who limped off injured in the league game against Bray Wanderers and is the only doubt for this game. 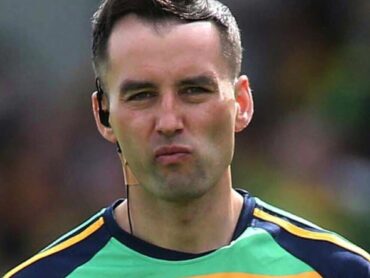 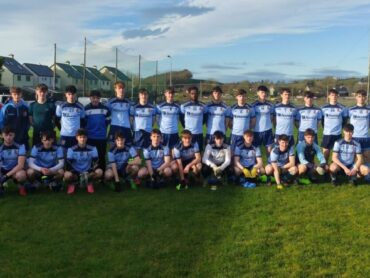 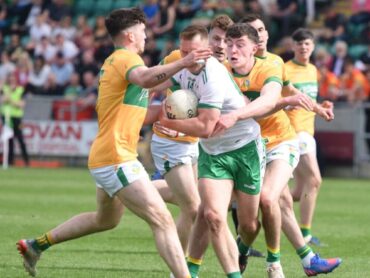