Glencar/Manorhamilton and Melvin Gaels have been grouped together in this year’s Connacht Gold Leitrim Senior Championship.

The north Leitrim rivals were drawn in Group 2 in last night’s draw, and will clash in round two.

St Mary’s, Allen Gaels, Bornacoola and Aughnasheelin are the other teams in the group.

Dromahair are in Group 1 along with Drumreilly, Ballinamore, Gortlettragh, Aughawillan and defending champions Mohill.

In the Smith Monumentals Intermediate Championship, Drumkeerin and Ballinaglera are grouped together along with Fenagh-St Caillin’s, Cloone, Aughavas and Leitrim Gaels.

And in the junior championship, Glenfarne/kiltyclogher are in a group along with second teams from Drumkeerin, Gortlettragh and Carrigallen. 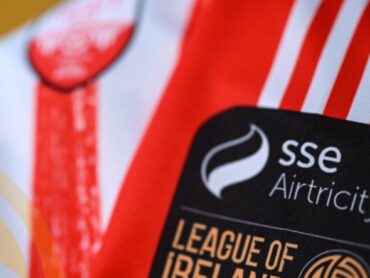 No increase in League of Ireland prizemoney 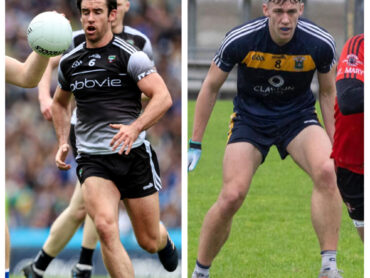 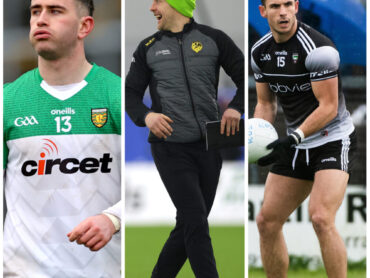