Limerick have added former Chelsea player Conor Clifford to their squad ahead of Saturday’s Premier Division tie against Sligo Rovers.

The much-travelled 26-year-old returned from England to play with Stephen Kenny’s Dundalk, but has only just returned to football having served a six-month worldwide football ban for breaching gambling rules during his time in England.

Limerick are two points ahead of Rovers in the table, albeit with a game more played.

They beat Rovers at the Showgrounds in their opening game of the season, but a win for the Bit O’ Red at the Markets Field on Saturday would lift them above Tommy Barrett’s side.

Rovers striker Lewis Morrison has been ruled out for Saturday’s game due to an ankle injury, while Rovers may also have concerns over the fitness of captain Kyle Callan-McFadden, who had to come off with an injury in last weekend’s defeat to Derry City.

Speaking after that game, Rovers boss Gerard Lyttle said that they have to show more fight… 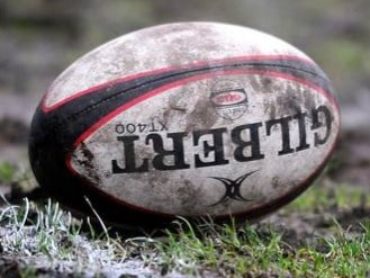 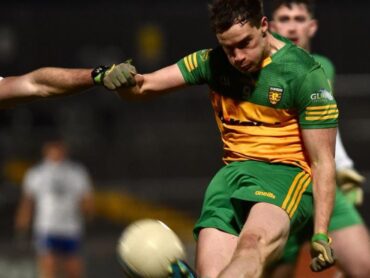 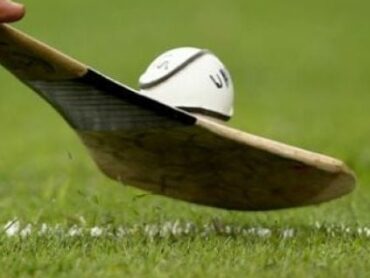