The Government’s accused of bringing jobs to cities like Dublin and Galway at the expense of more rural counties.

Fianna Fail’s spokesperson on Business and Enterprise says two out of every three IDA properties were unoccupied at the end of last year instead of being used to attract high paying jobs across the country.

Deputy Niall Collins says 65 percent of the IDA’s stock is being left idle.

And the failure to roll out high-speed broadband is further limiting how many jobs can be created in the regions: 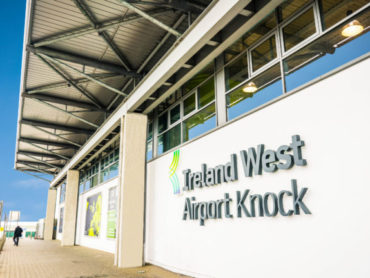