The death has occurred in Cork of former Sligo and Kerry footballer Dan Scannell at the age of 88.

From Rathmore in East Kerry, Dan, who worked in the forestry division of the Department of Agriculture, helped Tourlestrane win their first-ever Sligo senior football championship in 1956.

His work with the Forestry division would later took him to Clonmel in 1965 and he moved with his family to Carrigtwohill in East Cork in 1974. He was involved with the Carrigtwohill GAA club for over 30 years. 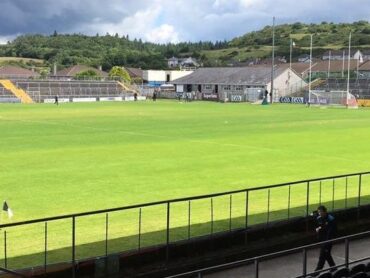