But Sligo suffered heartbreak in the competition once again after losing out to Galway after extra-time.

In the Connacht Minor League at the weekend, Sligo lost to Mayo and Leitrim lost to Longford; while Donegal were beaten by Derry in the Ulster Minor League, though the county U17s did overcome the same opposition.

Kelly palmed two balls to net from close range in the first half of extra-time, after Kyle Cawley’s late penalty helped Sligo to level matters at the end of ordinary time, 2-13 to Sligo, 1-16 to Galway.

Sligo enjoyed a fine first half and were deserving of their 1-7 to 0-5 lead, with the goal finished net by the excellent Alan McLoughlin after Ronan Ó Beoláin had saved Cawley’s initial effort.

But the Tribesmen enjoyed a blistering start to the second half, with Cein D’Arcy pointing inside ten seconds and Micheál Daly slapping home their first goal two minutes in.

The home side never let their heads drop, and went back in front led by the outstanding Patrick O’Connor and Liam Gaughan.

Man of the match Cillian McDaid then drove forward to hit two big points to edge the visitors back in front, and further scores from Robert Finnerty, Kelly and Eoin Finnerty put them two clear.

McLoughlin was fouled by Ó Beoláin for the penalty confidently converted by Cawley, but Robert Finnerty’s free had Galway ahead again in injury-time.

But the drama continued as Gaughan pointed the free to force extra-time after Eddie McGuinness was fouled.

Unfortunately that was as good as it got for the Yeats men, as Galway’s goals in extra-time ended their hopes of a first ever title at this level. 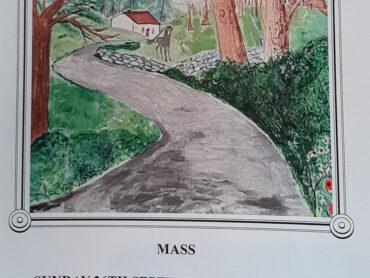