Fianna Fáil says the Government will collapse if it refuses to implement the findings of the Oireachtas committee on water charges.

But Enda Kenny is insisting the Government cannot introduce legislation which it believes would break EU law.

The Oireachtas committee on water charges is meeting again this afternoon to discuss whether there should be a charge for excessive use’.

In the Dáil Enda Kenny said the Government couldn’t be expected to ignore the advice of its own Attorney General:

Locally, Donegal Fianna Fail TD Pat ‘the Cope’ Gallagher says the party’s position is very clear and he’s calling for the government to abolish the charges:

However, Fine Gael TD in Sligo Leitrim Tony McLoughlin has hit out strongly and Fianna Fail and the party’s contradictory politics: 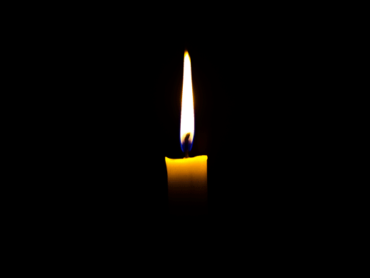 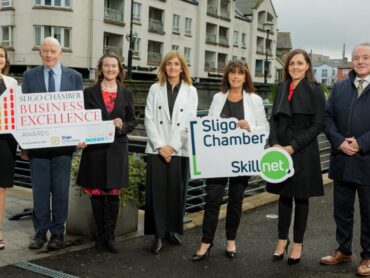