St Catherine’s Vocational School in Killybegs can start preparing for an All-Ireland shootout, after they won their semi-final in Dublin today.

The Donegal school beat Pobalscoil Inbhear Sceine from Kenmare in Kerry by 36 points to 31 in Thursday’s U16 C Championship tie at the National Basketball Arena in Tallaght.

St Catherine’s led by 23 points to 15 at half-time, and are now due to face Castlerea Community School in the final.

The Roscommon side beat St Colmcille’s Knocklyon 38-14 in their league semi-final, having previously won the All-Ireland U16 C Cup final in January. 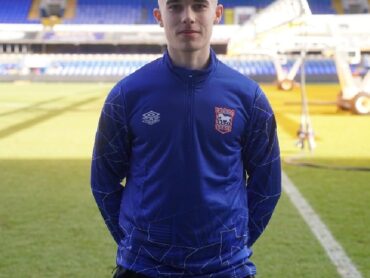 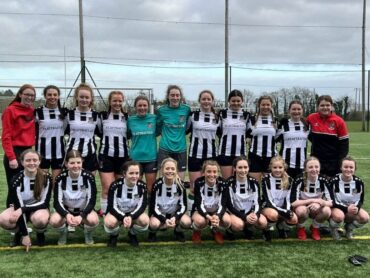 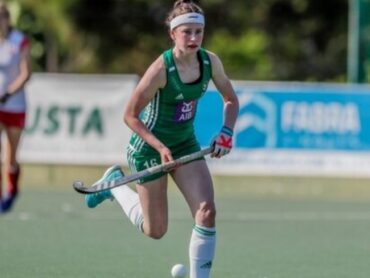