The driver of a crane at roadworks on the N16 at Glenfarne, Co. Leitrim, has been taken to hospital after the machine collapsed into a river.

His injuries are not thought to be serious.

A major operation will be taking place later to remove the crane and motorists are warned there could be traffic disruption in the area.

The incident happened on the Sligo/Manorhamilton road at Glenfarne, where road realignment works are being carried out.

Traffic diversions are expected to be in place later when the collapsed crane is being removed.

A spokesperson for Leitrim County Council says two other cranes will have to brought to the site to remove the collapsed crane.

And in order for those cranes to work, a platform will have to be built up to support them.

The spokesperson says there is a lot of advance work to be done.

A meeting is to take place about now between council workers, the contractors and others involved to discuss the situation.

It’s expected details of a plan of action, including times of road closures, will be available after this morning’s meeting. 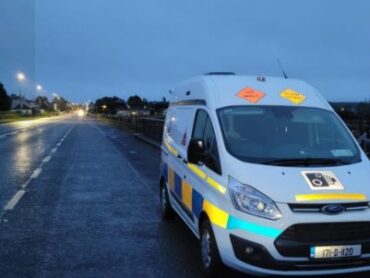 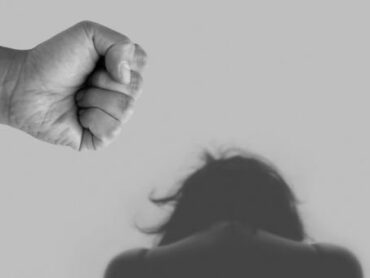 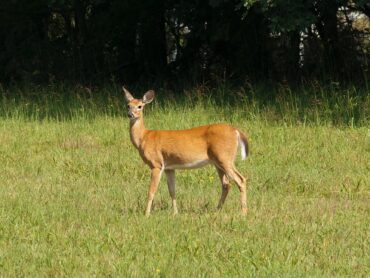 Consultation launched in response to a rise in deer population