Unions have accused Bus Eireann of trying to condition staff into accepting cuts to terms and conditions.

It comes amid reports that the company are about to introduce radical changes within weeks, after warning that it could be insolvent within 18 months.

SIPTU’s demanding the company start talking to their employees, claiming members are being left in the dark.

And the NBRU’s Dermot O’Leary says turning the spotlight on staff is a sad reflection on the new management structure at the Company:

While the Green Party has called on the Transport Minister to think ‘outside the box’ and protect core services in any changes at Bus Éireann.

The Party’s transport spokesperson says the Government should examine how other countries are combining transport services, such as Switzerland, where rural postal deliveries are carried out using a ‘postbus’ which transports people as well as the mail.

Cllr. Ciarán Cuffe says Bus Éireann must ensure that links to smaller towns and communities are not eliminated in order to make savings. 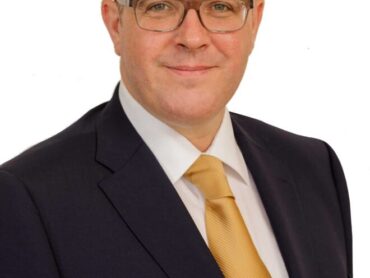 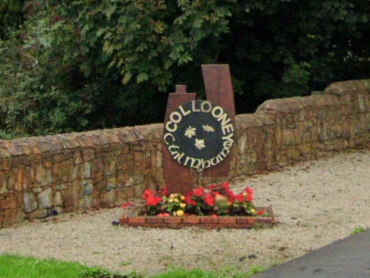 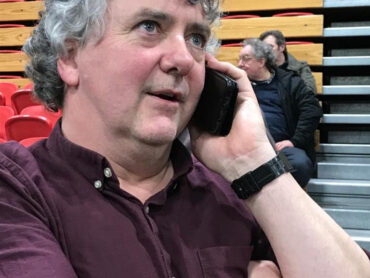