Sligo Rovers have announced their first two new signings for the 2017 season in Donegal pair Shaun Patton and Kyle Callan-McFadden.

His career started with Norwich City and he comes to The Showgrounds from MLS club Orlando City.

Born in Ramelton, Co. Donegal he had a successful underage career with Norwich playing in the team that won the prestigious FA Youth

From there he made his way through to the first team with the Championship club and made his debut in a League Cup win over Crawley Town in August 2014.

Last summer saw a move to the United Stated where he has played with Orlando City up until now.

The 21 year-old has over 30 Irish underage caps playing every age level from under-16 to under-21 and captaining his country several times.

Goalkeeper Patton has signed with The Bit o’Red from Derry City.

The 21 year-old from Letterkenny has also played for Finn Harps and will provide competition for Micheal Schlingermann who is already signed.

Patton made his debut with Finn Harps in March 2012 at just 16 years of age.

He made a further 10 appearances with the Donegal club before being signed by Derry City at the end of 2014.

He played eight times with Derry as he battled there for the first team spot with 2016 goalkeeper of the year Ger Doherty.

Manager Dave Robertson is delighted to make his first new signings of the off-season.

Speaking first on Shaun Patton: “This is a fantastic signing to get done. Goalkeeper is an important area to have secured. Shaun becomes our first new signing and we are excited that he is. I think he will be a great signing. Shaun is full of potential and I think he can have a great career here with this club.”

Patton is well known to Rovers assistant manager Declan McIntyre who he has worked with before so Robertson has learned plenty about the prospects of the young keeper:

“There is a great opportunity for him to come here and work with Micheal Schlingermann and Declan McIntyre, who he has worked with before. Declan knows him and he knows what he needs at this stage of his career in order to kick on. He will continue to get better working here.

“It is very important that we have a competitive environment here and he will bring that. He will always be pushing Micheal for the first team place. He will be in a position that if we need to call on him, and I am sure we may, he will be good to go.”

Speaking about Callan-McFadden the Rovers manager says he has acquired a high quality defender in the Donegalman.

“Kyle is an excellent defender first and foremost, that is the reason why we have signed him. I have seen him play and he is a defender with tenacity, a willingness to defend and good ability on the ball. He is also a very strong leader.

“He is someone I think can come in and do really well straight away. He has vast experience from his years with Norwich City where he captained the youth team. He has spent the last couple of years in Orlando gaining more experience. He is from Donegal and will be returning to live here with his wife and child. He will come here ready to hit the ground running. I am looking forward to working with him.

“He signs here with a very good pedigree. He has a maturity beyond his years. He will add to the squad and its dynamics. As a defender he has good pace so he can defend against the quicker players but is also strong and proven against all tops of forwards.”

Gary Boylan, Regan Donelon, Mick Leahy and Tobi Adebayo-Rowling have all been retained from last year’s defence and Robertson sees his squad as very strong in that area but is still looking for further additions:

“We have good strength in the defensive side. There’s already competition at centre-back with Kyle joining Gary Boylan and Mick Leahy and then we have Regan and Tobi in the full-back areas. There is good players in that defensive group but I would still like one more. I think that area can be a real strength for us and but it will be great if we can add more cover as it will be needed.

“I am hoping to sign another three altogether in the next couple of weeks. That will take us to 16 or 17 and then we will add another few final pieces in the January transfer window.” 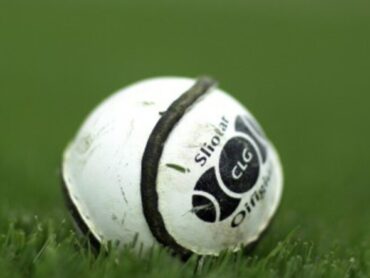 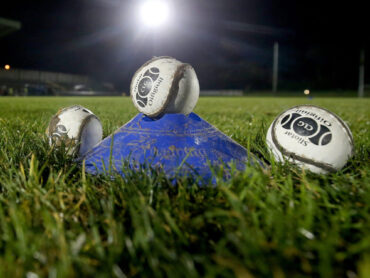 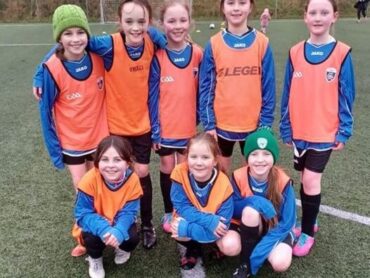