The Fianna Fáil Parliamentary Party have stepped up their preparations ahead of the 2024 local elections.

Nomination forms have been circulated to party members for the selection of potential candidates for two of the three Municipal Districts in Sligo.

Party members will be asked select nominees for the Sligo Strandhill and Sligo Drumcliff Municipal Districts with conventions likely to take place in January.

Candidates will be selected for the Ballymote Tubbercurry area at a later stage.

Gerry O’Connor is the Fianna Fail constituency secretary in Sligo. He says the party will be looking to retain their position as the largest party in local government across the Country and continue to command a majority on the local authority in Sligo.: 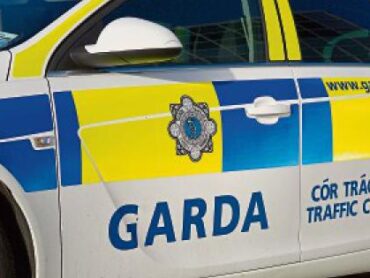