The Dail’s Regional Independent Group will meet the Ministers for Finance and Public Expenditure today to set out their wish-list for next months budget.

The group will be seeking a number of motions to be included in the upcoming budget including:

Independent TD Denis Naughten says the retrofitting of homes in areas like the north west is vital if inroads are to be made into the housing crisis that is currently impacting the counties of Sligo, Leitrim and Donegal.

Speaking to Ocean FM news Deputy Naughten says they will be pushing for a number of key points included in the upcoming budget:

The Independent TD says when it comes to transport there are a number of measures that the government can take including helping students that l have to commute long distances to attend college: 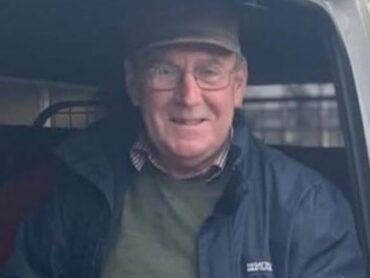