The draws for the 2022 Leitrim Connacht Gold senior and Smith Monumentals intermediate club football championships were made in Carrick-on-Shannon on Saturday evening.

League champions Mohill have been drawn to play St Mary’s, in a rematch of Saturday night’s Division 1 league decider.

The senior championship in Leitrim has a new format this year with the 10 clubs playing four round-robin games.

The top two teams will then qualify directly for county semi-finals with the next four best-placed clubs contesting two quarter-finals.

The bottom four teams will play in relegation semi-finals – with one team to be relegated to intermediate football next year.

The opening round of the fixtures is as follows: 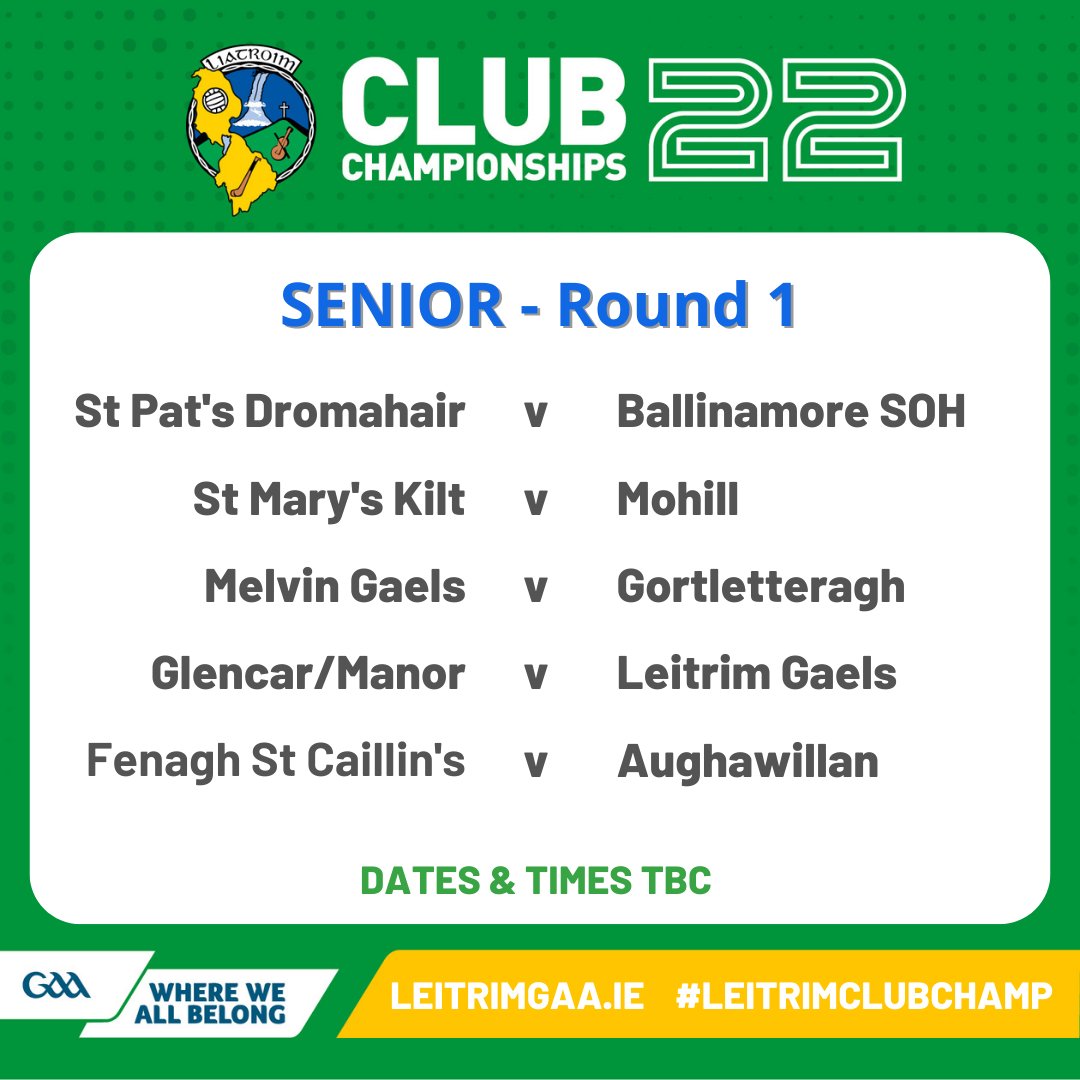 In the Smith Monumentals intermediate football championships, last year’s beaten finalists Ballinaglera have been drawn to play Mohill’s intermediate side.

Allen Gaels, relegated from senior football last season, will take on Drumkeerin in the opening round.

The first round one game will be next weekend. 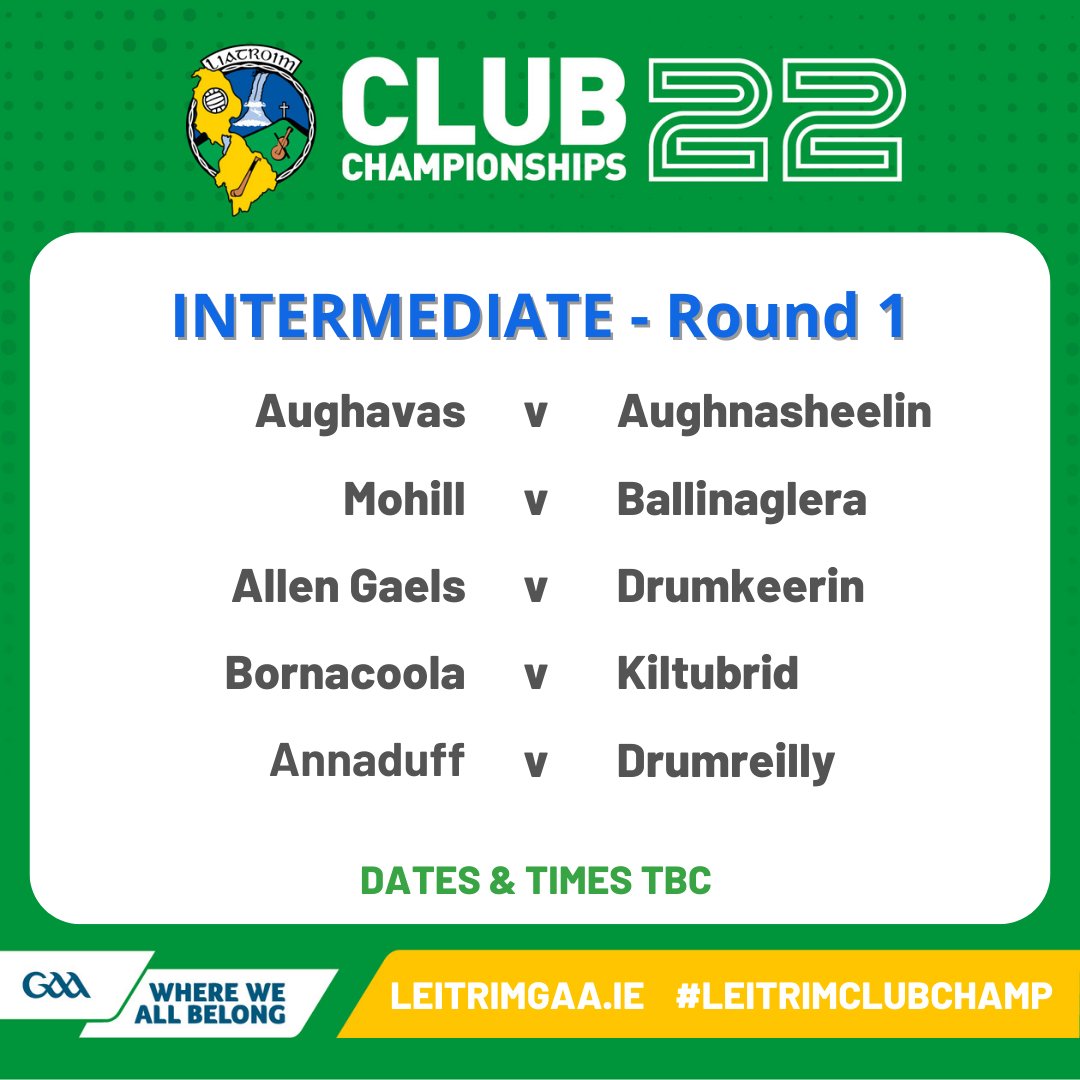