A Donegal TD has leapt to the defence of the Taoiseach and backed him to lead Fianna Fail into the next general election.

Michael Martin will step down from his role as Taoiseach at the end of the year and some backbench Fianna Fáil TDs have called for him to give up the party leadership at the same time.

Last week, the government won a confidence vote in the Dáil by a margin of 19 votes despite losing its majority due to TDs (including Donegal’s Joe McHugh) resigning the whip. 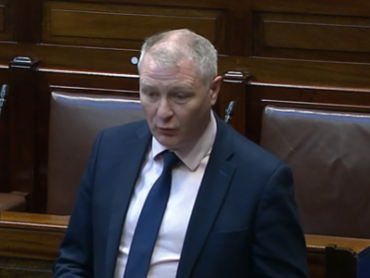