The result confirms Cork as Group D winners with Maxi Curran’s Donegal finishing second in the table on three points.

Donegal beat Waterford by 0-10 to 1-5 in their opening group game – but were beaten by the Rebelettes in Clane last weekend.

The top two counties from each of the four senior groups qualify for the knockout stages of this year’s LGFA senior football championship.

Donegal must now prepare for an All-Ireland quarter-final against Leinster champions Dublin on Saturday, July 9th. 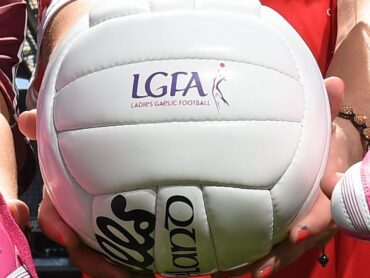 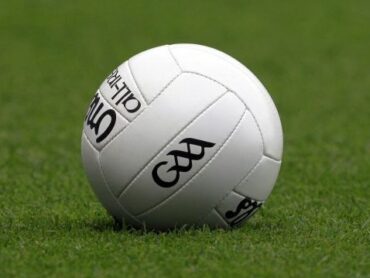