The 13-year-old from Rosses Point finished three shots clear of the rest of the field after the competition’s two rounds of strokeplay.

Reynolds has been one of Co Sligo’s exciting young golfing prospects in recent seasons.

In 2021, she helped Co Sligo win the All-Ireland junior girls team championship title in Clontarf for the first time. 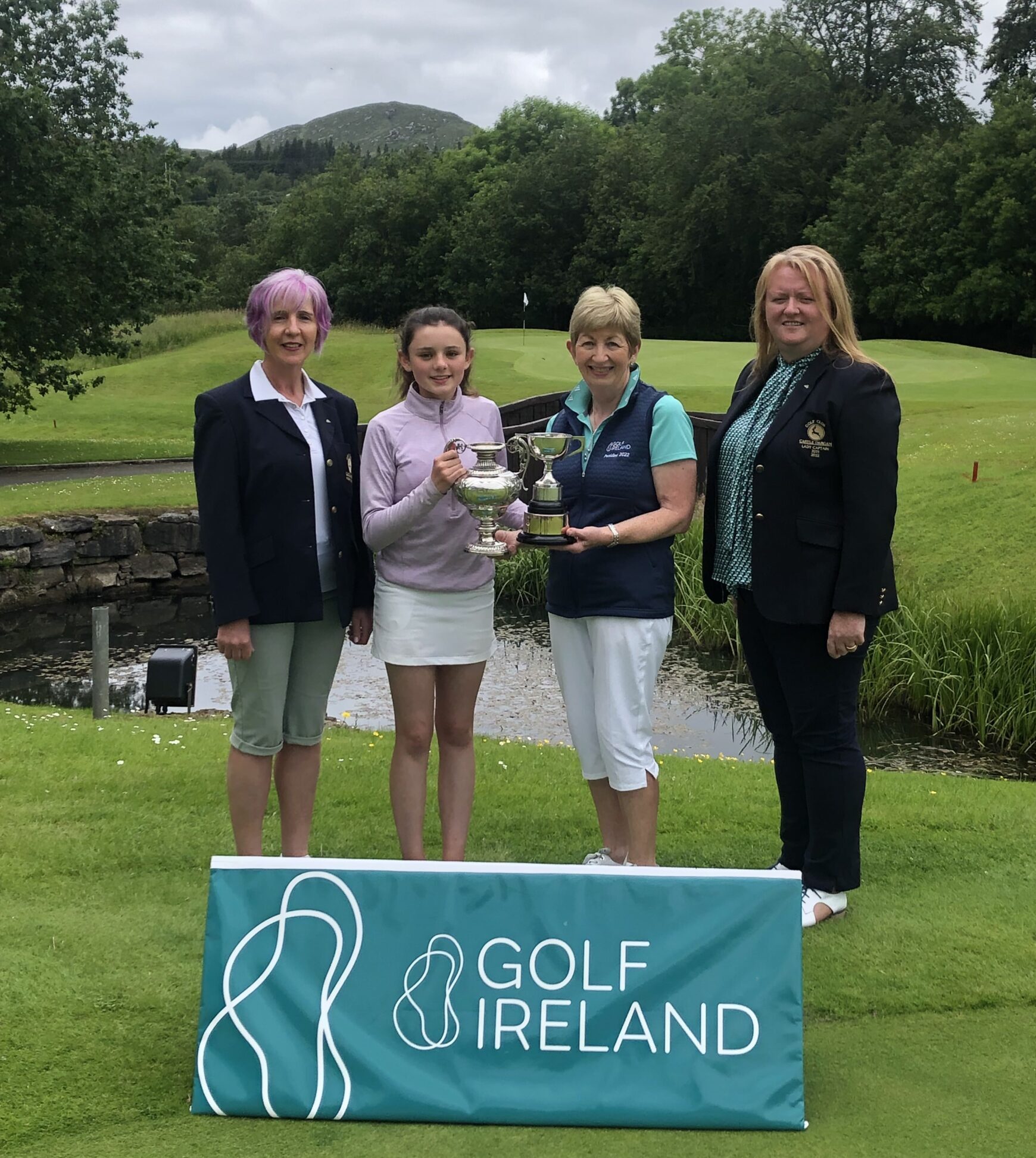