Sligo Rovers resumed their SSE Airtricity League Premier Division campaign with a 3-0 win over neighbours Finn Harps at the Showgrounds.

Harps did have plenty of possession as the game wore on but Rovers keeper Ed McGinty produced a couple of fine saves at important moments to help keep the visitors at bay.

Rovers made absolutely sure of the points on 85 minutes when Keena popped up again to head home Rovers third – and his ninth league goal of the season.

The victory lifts Rovers back up to fifth place on 28 points. 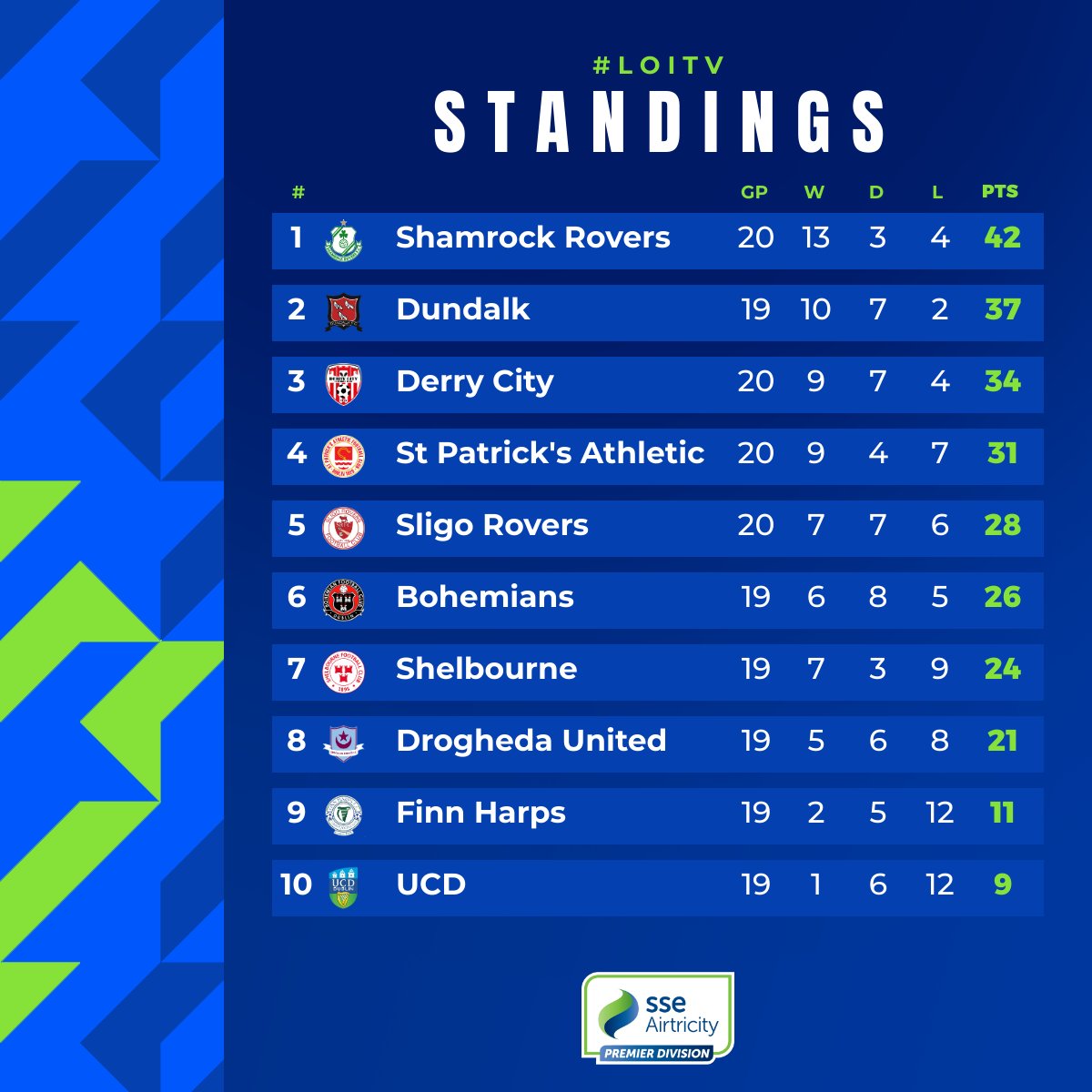 The draws for the opening rounds of the men’s and women’s FAI Cups will be made this Tuesday, June 21st.