The cost of Living Coalition is calling on the public to join them in a national protests on Saturday.

Senior Citizens, single parents, workers and students along with other groups will take part in a protest demanding Government action on the cost of energy, food and housing costs.

The recently formed Coalition will announce details of the protests later this morning.

The President of UCD Students Union Molly Greenogue said the situation for many students is becoming critical. 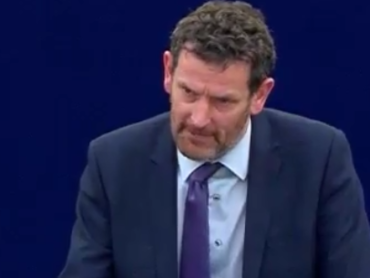