It’s emerged that if people living in the North West need an appointment for an emergency passport tomorrow, they must either travel to Cork or London.

It’s because there are currently no appointments in the Dublin Office.

The issue was raised in the Dail this morning by Fine Gael and Donegal TD Joe McHugh who says the situation clearly highlights the need for a passport office to be established in region.

Deputy McHugh says people in the North West will be out of pocket significantly as result.

He’s also calling for better communication as it relates to any potential delays:

Responding Minister of State at the Department of Public Expenditure and Reform Ossian Smyth says they are actively trying to deal with the backlog as best they can: 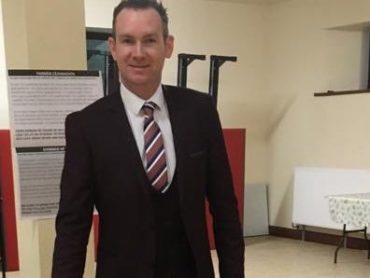 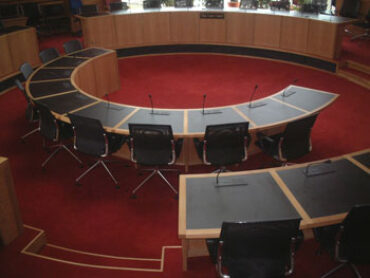