It’s hoped that a framework for an independent review of safeguarding in disability services in Donegal will be in place by June.

Minister of State for Disability Anne Rabbitte made the comments in the Dail on Thursday during a topical issues debate to discuss the recently published Hiqa report on governance and safeguarding in HSE-designated centres for people with disabilities in Donegal.

Following the HIQA assessments, the Chief Inspector required the HSE to address its poor oversight and governance arrangements at local, regional and national level.

The Brandon report was also raised during the debate with calls by Independent TD Thomas Pringle for it to be published.

Speaking in the Dail Deputy Thomas Pringle stressed again that the issue is not confined to Donegal:

Responding Minister Rabbitte reiterated her commitment to the matter and hoped work currently underway will be fast tracked: 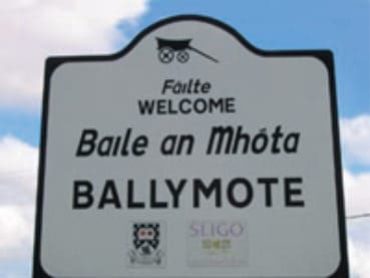