Ulster and All-Ireland Champions Tyrone opened the provincial title defence on Saturday evening with a 2-17 to 2-10 victory against Fermanagh in their preliminary round clash at Brewster Park in Enniskillen.

Goals from Conor Meyler in the first half, and Liam Rafferty in the second, help propel Tyrone to victory.

They scored 1-9 without reply at one stage in the game.

Fermanagh showed commendable spirit and responded with two late goals but Tyrone, without playing particularly well, had seven points to spare by the finish.

The win sets up a quarter-final meeting with Rory Gallagher’s Derry.

Donegal make their Ulster Championship entrance next Sunday, April 24th, when they host Armagh in Ballybofey at 2pm.

The game will be broadcast live on Ocean FM. 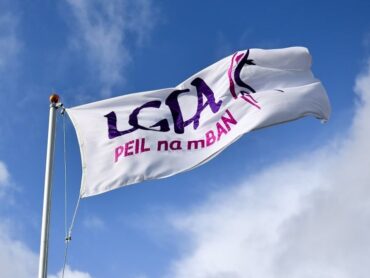