Donegal GAA has confirmed that senior team manager Declan Bonner will not be conducting any interviews with the media following Sunday’s Allianz Football League Division 1 match with Monaghan in Ballybofey.

This follows a request from the Gaelic Players Association that county managers show their support for intercounty players’ stance in a dispute with the GAA over player expenses.

The players body expressed its frustration on Friday with the fact that several intercounty players across the country had not received expenses since late last year.

There is also mounting unhappiness that expenses rates have remained at a reduced level.

The GPA had threatened action if players were not reimbursed for expenses for all collective training sessions – and a first step in this appears to be a lack of engagement by players and some managers with media outlets during this weekend’s Allianz Football League games.

Donegal play Monaghan in Division 1 on Sunday in Ballybofey at 1:45pm.

It’s not clear yet if the Sligo and Leitrim management teams will be adopting a similar stance at their respective Division 4 games against London and Carlow on Sunday. 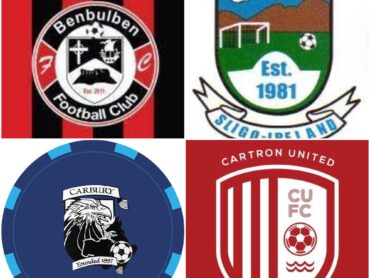 Two cup finals down for decision in junior soccer