First-half goals from Lewis Banks, Jordan Hamilton and Will Fitzgerald in an impressive and controlled 45 minutes by the visitors sealed the victory which moves Rovers onto eight points from four games played.

Take a look at Will Fitzgerald’s finish here…

Is there any way back for @DroghedaUnited? 😬

Drogheda were handed a lifeline at the start of the second-half when they were awarded a penalty – but Georgie Poynton fired the spot kick wide.

While the second-half saw precious few chances created by Rovers, the remained in control throughout to ease to the win. 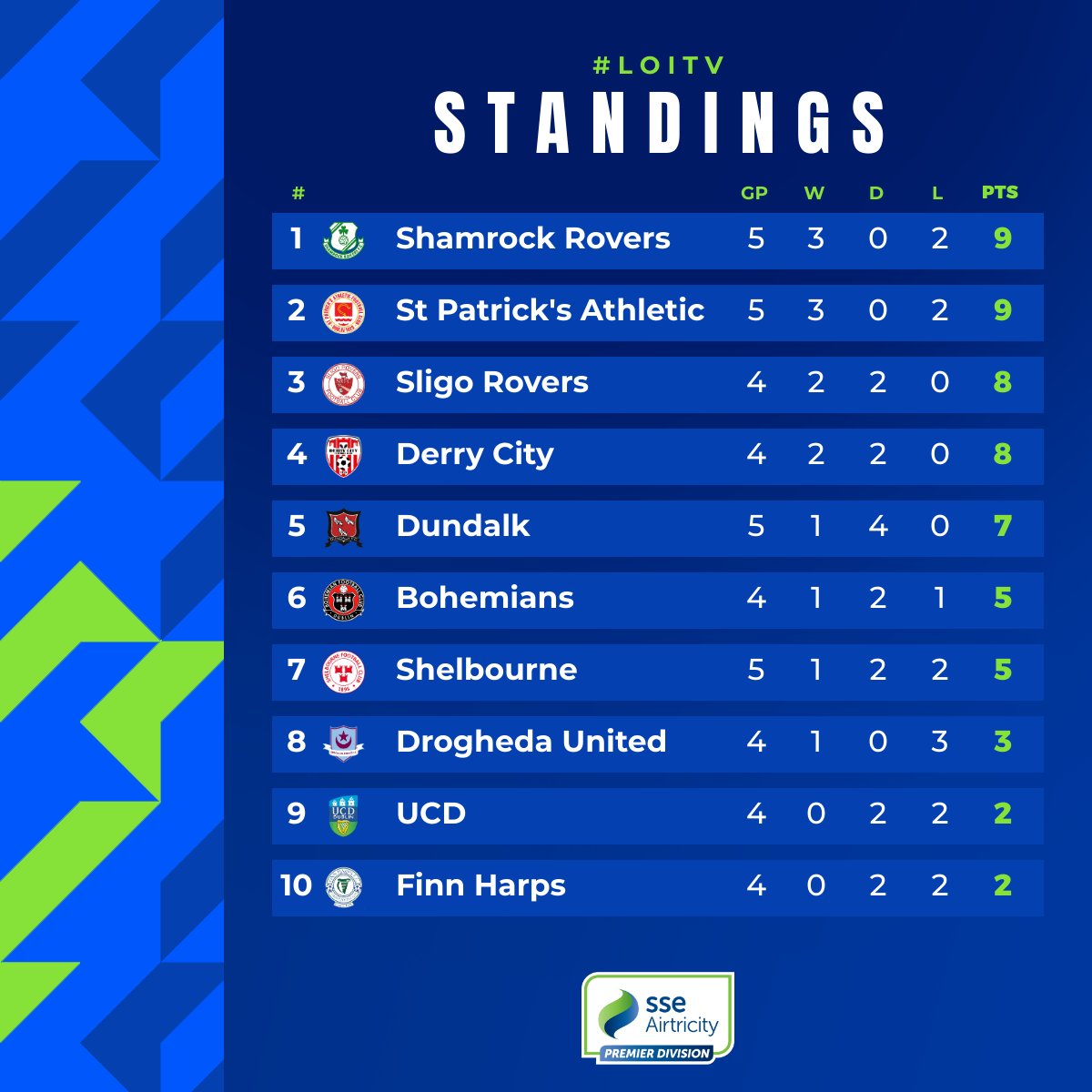 Rovers next play Finn Harps at the Showgrounds this Monday night in a north-west derby.

There will be live coverage of the game on Ocean FM, beginning at 8:05pm.