He takes over from Cathal Corey who was in charge last year.

McIntyre is a well-known businessman in Bundoran, where he manages the Allingham Arms Hotel.

He has been involved with underage coaching at Realt Na Mara in recent years – and was a county minor footballer with Donegal in the 1980s, winning an Ulster minor medal in 1985.

As it happens, the two clubs will meet in the opening round of the new Division 1 league season on Saturday, April 2nd at the Burn road, which will be McIntyre’s first competitive game in charge of the team. 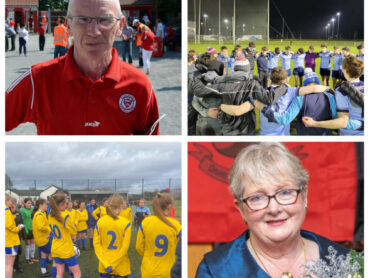 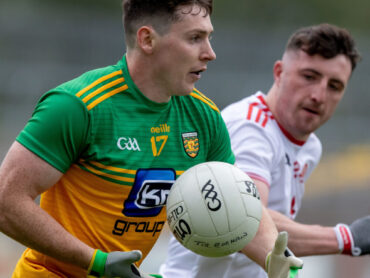 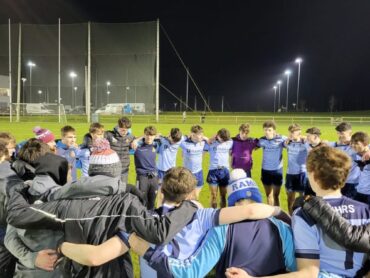