Olcan Conway’s side produced a gutsy display indoors against Roscommon and the sides were level as the game ticked into added time.

It took a late goal from Adam Donnelly to clinch victory for Roscommon, who now face Sligo in Saturday evening’s league final (5pm).

Leitrim will take on Mayo in the Shield decider on the same day.

Elsewhere, there was disappointment for Donegal hurlers in Belfast in the final of the Conor McGurk Cup as an injury-time free gave Down a narrowly one-point win, on a final scoreline of 1-22 to 2-18. 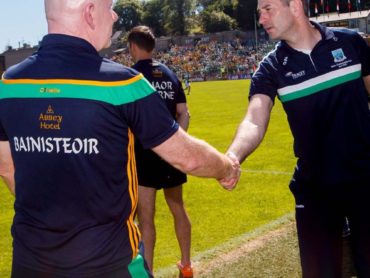 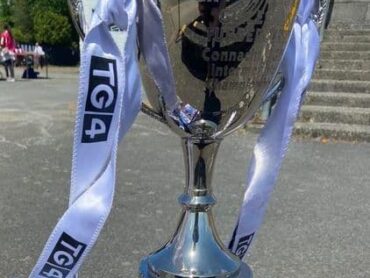 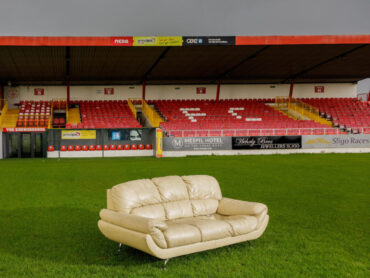