The IT Sligo Sigerson Cup winning team of 2002

IT Sligo beat UCC in the final played at Markievicz Park by 0-6 to 0-5.

The victory would lead to two more Sigersons for the Institute in 2004 and 2005. 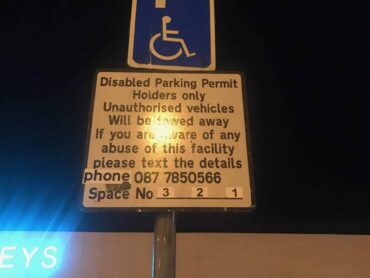