Celtic have formally announced the signing of Johnny Kenny from Sligo Rovers.

The 18-year-old has been given a five-year contract at Parkhead.

The Scottish club confirmed the news on social media on Saturday night.

✍️ #CelticFC is delighted to announce that will be joining Celtic from @sligorovers on a 5-year contract subject to usual conditions and international clearance.#WelcomeJohnny pic.twitter.com/wwZQXL2W6m

At around the same time, Kenny posted a message on the Sligo Rovers social media platforms thanking his home club and its supporters.

“To play for the club I love in front of you special fans. It was incredible. I got goosebumps every time my name went around the Showgrounds. It was a special feeling to play and score in front of all of you.”

“To all the people who keep this club running on a daily basis, I want to say thank you for everything since I walked in that gate at the age of 13.” 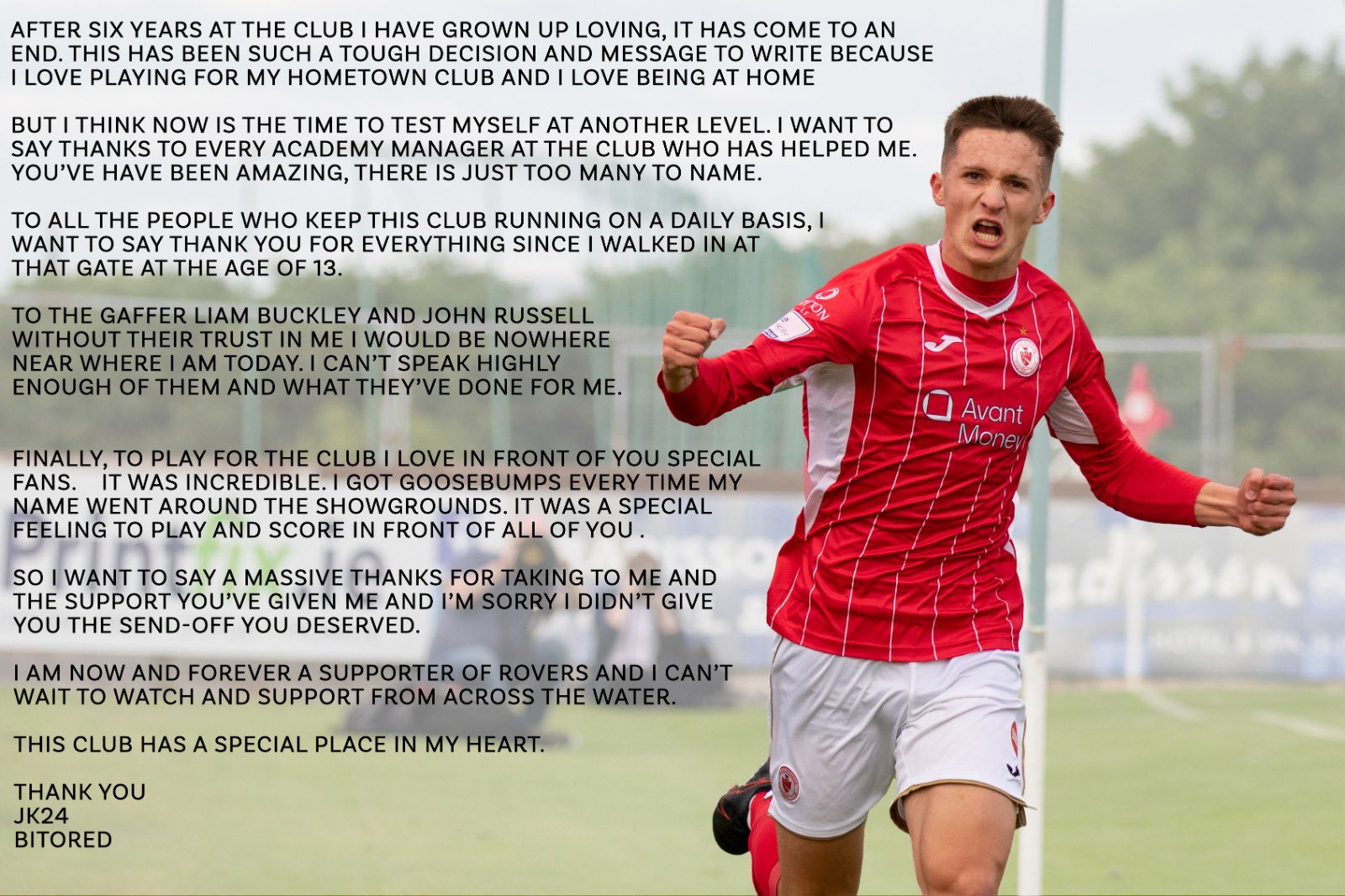 In a separate statement on Saturday night, Sligo Rovers confirmed that the agreement with Celtic “includes an undisclosed transfer fee, plus additional future-based terms.”

That ‘undisclosed’ fee is understood to be €150,000 – which triggered the release contract in Kenny’s new contract with Rovers, which he had signed  just last November.

Rovers manager Liam Buckley said: “Johnny has been magnificent for Sligo Rovers. At a very young age he showed all the attributes to make a successful career in the game and he can take great pride in what he has already achieved in these very early days.

“It was clear a move would occur at some point and as it comes now, all of our staff, players and coaches wish him the very best. He retains our support whenever needed.