Those working in the Hospitality sector in the north west will be waiting to see what emerged from a Cabinet meeting later today in relation to the introduction of further restrictions in the lead up to Christmas.

The government has been advised to close all pubs and restaurants at 5pm, as soon as possible.

The National Public Health Emergency Team  has also proposed that cinemas, theaters and sporting events should also be subject to a 5pm curfew and be capped at half capacity.

Sligo Restaurateur Anthony Gray has been reacting to the news.  He say’s it’s a major blow to the Hospitality sector and is uncalled for.

He says it’s a Mental meltdown this morning for staff & families waking up to hear the news one week before Christmas.

He described it as totally unacceptable for all involved in the sector. He added breakouts are occuring Hospitals, Nursing Homes & schools.

Decisions he said  are being made not based on science or stats. 94% vaccinated. 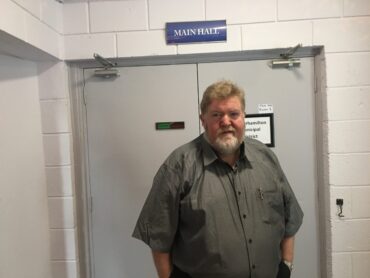 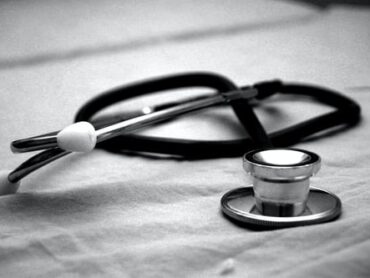