The executive summary of a report into prolonged sexual abuse of intellectually disabled residents at a disability centre in Donegal is to be published today.

The report details more than 108 incidents of sexually inappropriate behaviour carried out over 13 years at the Sean O’Hare and the nearby Ard Greine Court complex between 2003 and 2016 at  Stranorlar.

The abuse was carried out by a fellow resident given the name Brandon on at least 18 intellectually disabled residents. He died last year.

The Disabilities Minister said earlier this year that it was “imperative lessons were learned from a report into sexual abuse at a Donegal care centre.

It’s understood that the 13-page executive summary will be provided to the families of Brandon’s victims on Wednesday in advance of publication.

Donegal Independent TD Thomas Pringle said the families will need time to consider the findings of the report. 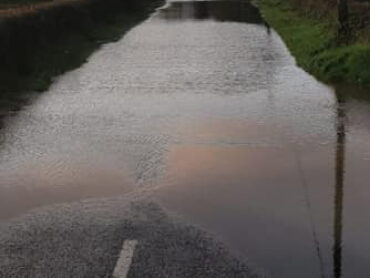 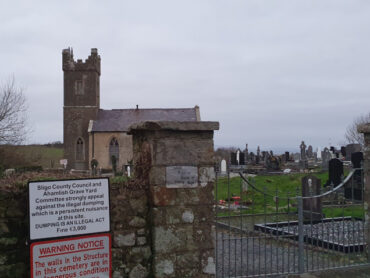