A Leitrim Councillor is claiming that with the cost of living spiralling out of control the government must reduce the taxation levels that are being charged on fuels.

This morning there are reports that the Government will reduce all households first ESB Bill in 2022 by 100 euro.

Every household in the country is to benefit, as the government looks to ease some of the financial pressure brought on by rising energy prices.

The scheme, which will cost around 170 million euro, is expected to be brought to Cabinet next Tuesday.

Cllr Brendan Barry says that fuels costs are having a disproportionate impact on those living rurally that face longer commutes to work, school and shops.

The Drumshanbo based Councillor says it’s too easy for the government to attribute all of the blame to the International price of oil rising.  Cllr Barry says if the government were to reduce their tax take it would be a good starting point: 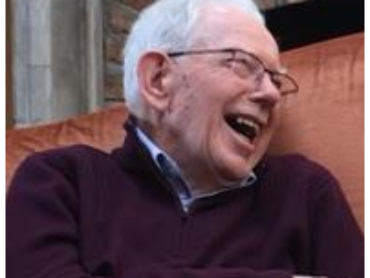