Sligo Fianna Fail Councillor Donal Gilroy says last month it was expected only 60% of houses that were planned for this year would be connected. However, it now appears they have fallen further behind, he said.

Independent TD Denis Naughten raised the issue in the Dail recently where he stated 75,000 fewer homes will be connected by the end of the year across the country.

Councillor Gilroy says there are black spots in parts of Sligo that need to be connected urgently.

Kinlough Garda Station to be discussed at JPC meeting 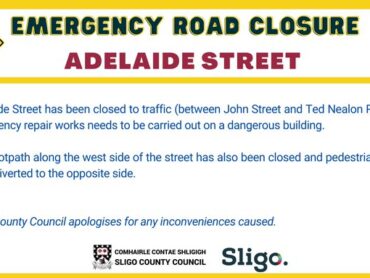