Sligo were crowned Connacht minor football champions for 2021 on Friday evening, following a sensational 0-19 to 1-11 win against Roscommon at Dr Hyde Park.

But the Yeats men produced a performance of courage and conviction throughout – and ran out deserved winners with a series of late points to secure a memorable victory.

Sligo’s Man of the Match, Buninadden’s Luke Marren, scored 10 points on the night. He spoke to Ocean FM Sport’s Niall Canning after the win: 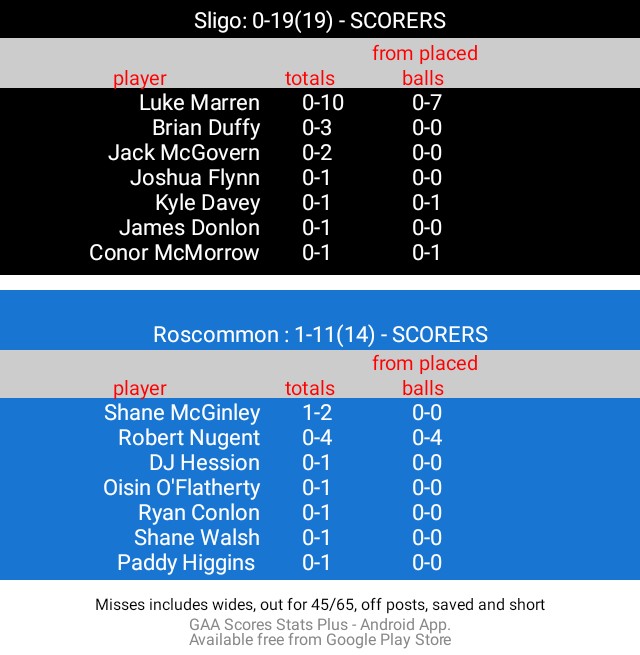 Sligo’s additional prize, beyond the silverware, is an All-Ireland minor semi-final meeting with Leinster champions Meath on the weekend of August 21st/22nd.