Agriculture Minister and Donegal TD Charlie McConalogue has announced the finalisation of the review of the TAMS reference costs which was carried as part of a periodic review of costs.

TAMS, or Targeted Agriculture Modernisation Schemes, continue to be a beneficial scheme to farmers.

The increase in reference costs for a large number of investment items will ensure farmers have access to the grant rates available to carry out important work.

Minister McConalogue says he recognises that costs are changing on an ongoing basis.

He says his Department will start a further review immediately to ensure costings are kept as current as possible.

The Minister said the Department continues to pay an average of €1.3m per week for completed TAMS II investments with €1.6m issuing last week alone.

Minister McConalogue is encouraging farmers with outstanding approvals to conclude the investment work and apply for the payment as soon as possible to facilitate the prompt issuing of payments.

The current Tranche of TAMS II closed on 23rd July 2021 with a further 2,000 applications received.

These applications will now be assessed.

A new tranche is now open for new applications until November 5th. 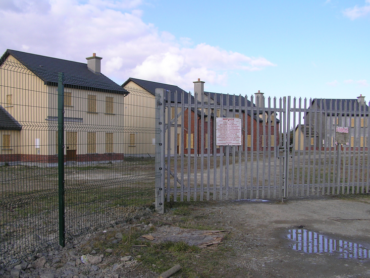 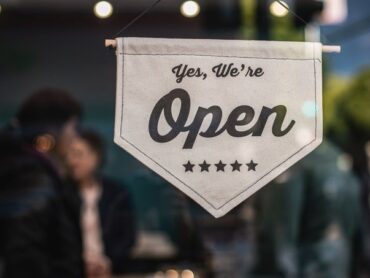