Sligo Rovers were denied a priceless three points at the Brandywell on Monday evening, when a late equaliser by Ronan Boyce earned Derry City a 1-1 draw.

Rovers looked on course for the win after Jordan Gibson had given the visitors the lead early in the second-half.

The point moves Rovers to within two points of Shamrock Rovers (who lost 1-0 to Bohemians) and St Patrick’s Athletic (who were 4-1 winners against Finn Harps). 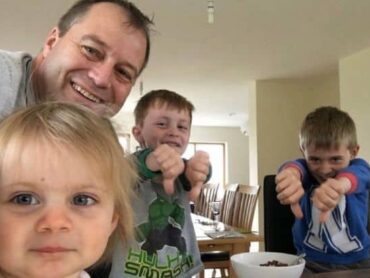