It will be a history-making Saturday for women’s gaelic football at Markievicz Park.

The finals are the delayed 2020 provincial deciders which weren’t played last year because of the pandemic. 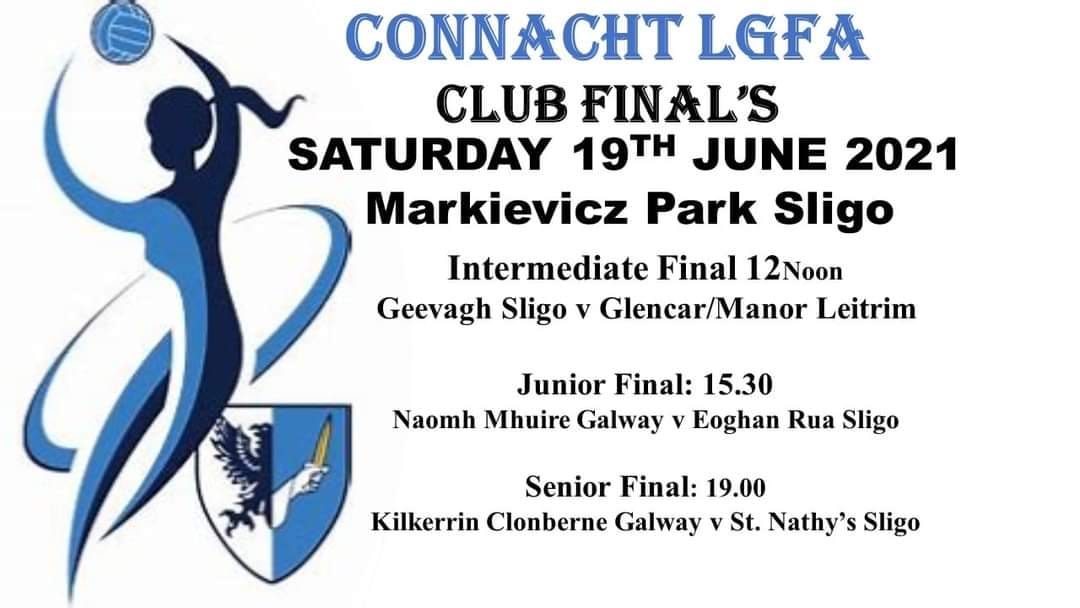 The action begins from midday this Saturday, June 19th with the   Connacht club intermediate final between  Geevagh (Sligo) against Glencar/Manorhamilton (Leitrim).

Later at 3.30pm, Eoghan Rua of Sligo take on Naomh Muire of Galway in the Junior final.

Harps win at Bohs, Rovers hit for four in Dundalk